Europe is an excellent place for doing business and living.

In 2019, the combined gross domestic product (GDP) of the European Union was almost 14 trillion euros. As a share of global GDP, this amounted to just over 16 percent. With a GDP of over 3.4 trillion Euros, Germany has the largest economy in Europe, with France and the United Kingdom having the second and third-largest economies. However, none of these three countries had fast growth rates in 2019, with many of Europe's fastest-growing economies located in Eastern Europe.

The first checkpoint is a marketing strategy-, organisation-, and technology-assessment. The central tools are interviews and a workshop.

Identify and analyze your main competitors, their approaches, market size, dominating technologies, and price strategies. Do the same on your client and partner side.

Analyse whether your value proposition is qualified for the new target market. Usually, we need to slightly adjust it.

Based on the learnings, we form the GTM startegy and start implementing it with a focus on fast revenue adoption. We develop the message, identify the best prospects and go into the marketplace to close business.

WD2G speeds revenue traction for digital companies. D2G has deep experience in digital and an exceptional network in Europe.

We have the experience, the tools and processes have helped launch visible digital companies, including Microsoft Advertiser Suite, Turn, Facilitate Digital, Adform and Sizmek.

want to start your business in europe?

D2G is always ready to have your project done

Our process is a flexible framework that adapts, evolves, and responds to your needs. It is the streamlined result of two decades of setting up businesses in different sectors and regions.

Discuss and define the targets you want to achieve with the project. Model out the target groups. Define measurable key performance indicators (KPIs) and set fundamental scope parameters to provide transparency for the project phase.

Once the project parameters have been defined, we conduct an in-depth assessment of your organization, technology, product offering, and strategy.

As the next step we run a data-based analysis of the market (supply and demand), plan and execute a competitive analysis, build a forecast model and calculate a market outlook.

After internal assessment and solid market research, we start the go-to-market planning. Key elements are defining the distribution framework, process forming, describing tools and deliverables, and a fundamental geographical prioritization.

When the framework and KPIs are defined, we initiate the go-to-market execution. It starts with the organizational set up, marketing and sales, channel and partner recruitment and transparent creation and activation of the new business pipeline. At this point the client will receive access to reporting and file repositories. 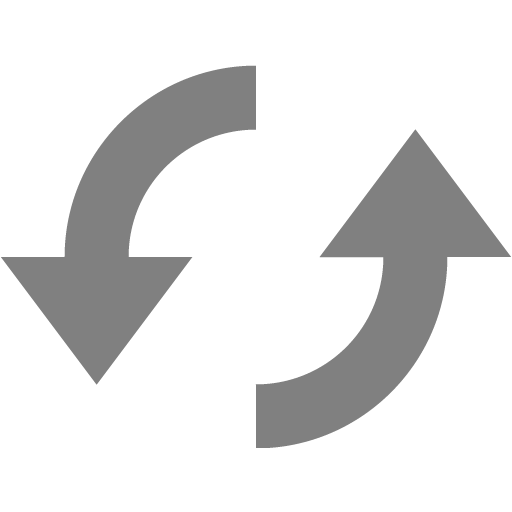 Implement the strategy in agile manner to develop and test the new capabilities and processes. Permanently optimized.

want to ideate about your potential go-to-market into Europe?

Reach out and let's discuss your plans.